Enter your rental property address below to get your free rental analysis.

Let Us Manage Your Rental Property

We offer a full range of property management services tailored to you as an investor, homeowner, or landlord. Our extensive portfolio includes over 300 single family homes, townhouses, condos, and apartments throughout Northern Virginia and the panhandle of West Virginia.

What we do as your Winchester property manager:

Inquire About Our Services

What Our Clients Say 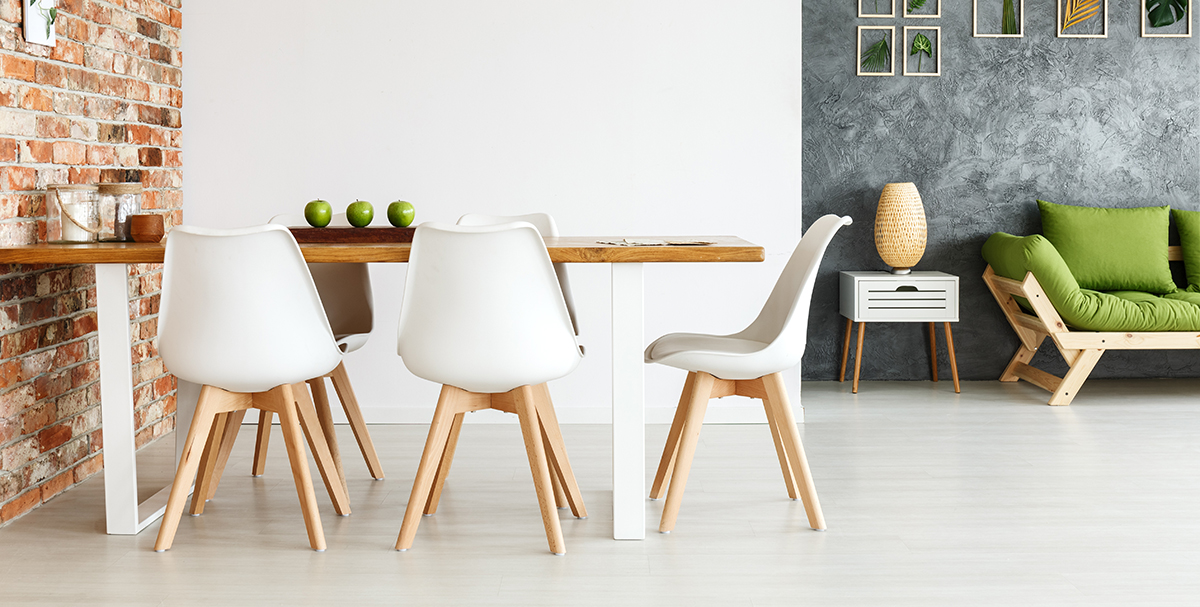 Winchester is an independent city located in the northern portion of the Commonwealth of Virginia in the United States. As of the 2010 census, the population was 26,203. As of 2015, its population is an estimated 27,284. It is the county seat of Frederick County, although the two are separate jurisdictions. The Bureau of Economic Analysis combines the city of Winchester with surrounding Frederick County for statistical purposes.